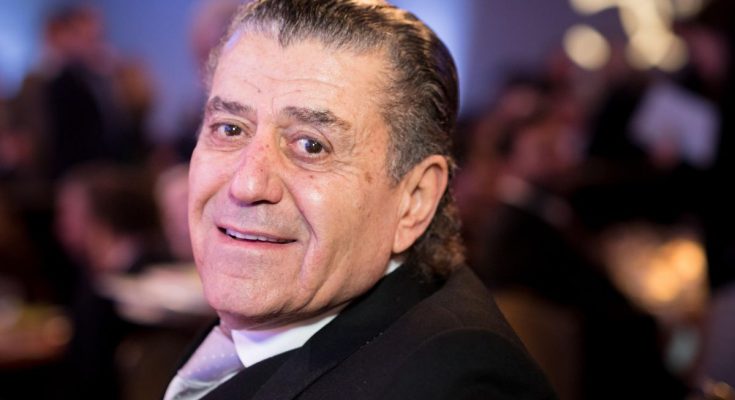 Check out the time and place of Haim Saban's birth and a lot of more information!

Haim is a popular Israeli American media proprietor, investor, and producer of records, television series, and films. Saban is the founder of Saban Entertainment, producer as well distributor of children’s TV programs in the US, including Power Rangers. He was the head of consortiums that purchased the broadcasters proSieben Sat.1 Media and Univision Communications and a major donor to the US Democratic Party and Active in pro-Israel political efforts in the US.

Read about Haim Saban's career and accomplishments in the following section.

In 1966, Saban started his music career with the rock band called The Lion Of Judah named after the Jewish Scripture as a bass player and manager. Dave Watts, a member from the British band The Tornados, joined The Lions band, which made them travel to England performing in night clubs in London and later on signed up by Polydor Records.

Below is a short description of Haim Saban's family situation. Check it out!

Saban married his beautiful wife, Cheryl Lynn, in 1987. They had two children together, Tanya Saban and Ness Saban. He also has two stepchildren Tiffany and Heidi Lenhart, who is a famous actress. They both reside in Beverley Hills, California, together with their kids.