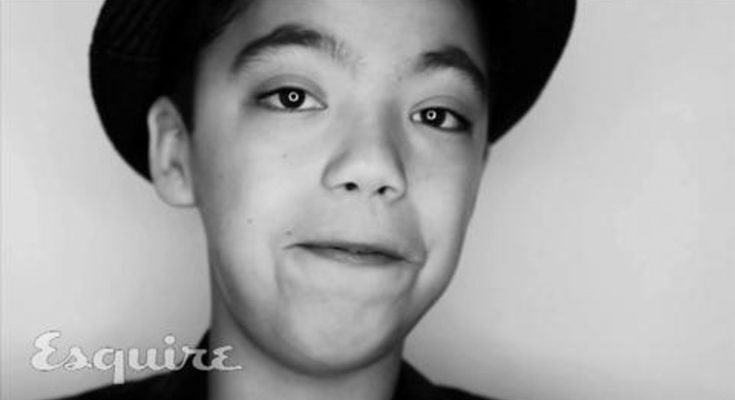 Check out the time and place of Ethan Bortnick's birth and a lot of more information!

Ethan is an American pianist, singer, composer, songwriter, actor, and musician.  He was listed among the Guinness World Records for The World’s Youngest Solo Musician to Headline His Own Concert Tour in 2010. In 2011, he became the youngest headliner at the Las Vegas Hilton and later on featured on national and international television programs. In 2010, Ethan received the Outstanding Artist Award, and after a year, he received the Telly Award in TV programs/Segments in 2011.

Read about Ethan Bortnick's career and accomplishments in the following section.

Ethan began showing musical ability and interest very early. He began playing piano when he was three, and by the time he started kindergarten, he had already begun writing his own music. He showed exceptional music ability at such a young age which led to numerous talk show appearances and performed on several shows such as “The Tonight Show With Jay Leno,” Good Morning  America,” “The Early Show,” “The Oprah Winfrey Show,” “Yo Gabba Gabba” and “The Wendy Williams Show.”

Below is a short description of Ethan Bortnick's family situation. Check it out!

Ethan has managed to keep his personal life away from the public view. He is not married, and it is not clear whether he has a girlfriend or not.