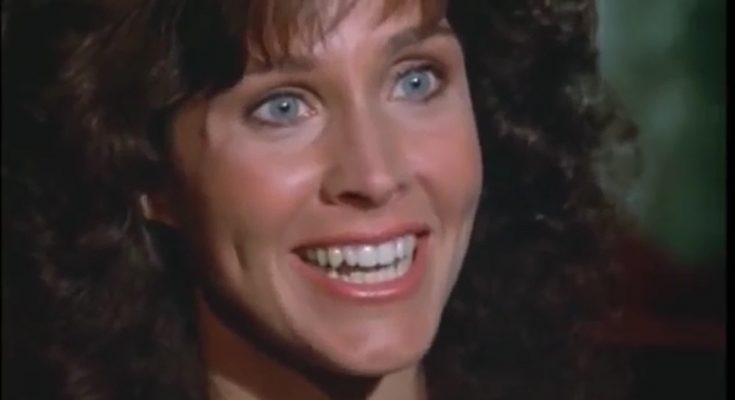 Check out the time and place of Erin Gray's birth and a lot of more information!

Erin is an American actress who has been gracing our television screens since the late 1970s. Her first appearance on television came in 1976 when she appeared as a guest in only one episode of American sitcom Maude. Since then, she has appeared in numerous television dramas as well as films. Before acting, Erin worked as a model, and at one time she one of the top-earning TV models in the world. After retiring as a model, she became a full-time actress.

Read about Erin Gray's career and accomplishments in the following section.

Before acting, Erin started her career in modeling entering her first contest in St. Louis at the age of 14. After winning the contest, she did commercials in Los Angeles and appeared as a dancer in 1967 variety show Malibu U. With her modeling career moving in the right direction she moved to New York to further career. In 1975, Erin was at the peak of her modeling career becoming the highest-paid TV model nationally with her earnings at the time estimated to be around $100,000.

Below is a short description of Erin Gray's family situation. Check it out!

While in high school, Erin met Ken Schwartz and the two fell in love and ended up getting married. Ken pursued a career in real estate where he was a successful executive. After Erin’s breakthrough in a modeling career, Ken left his job and became her manager. In 1976, their marriage was blessed with a baby boy they named Kevan Ray Schwartz. Erin later divorced Ken in 1990 and married Richard Hissong in the following year. Her daughter with Hissong was born in 1991 who they named Samantha.

We have three centers: the emotional center, the intellectual center, and the physical body center. Each one of them has its own intelligence. How much better would we be if all three were working in unison? 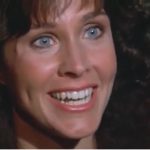 When you meditate or pray… both are forms of meditation… you give up control and find the answer and you open yourself to receive God’s gift, the universal force, or whatever that is.

Every once in awhile I like to play dark ladies, crazy ladies, but most often I look for characters that are strong, intelligent, caring – usually earth women, because that’s basically how I see myself.

Yes. I was the first female colonel. I enjoyed being that kind of role model for young women watching the show. A woman can be a colonel! A woman can be in charge! Those were new ideas then.