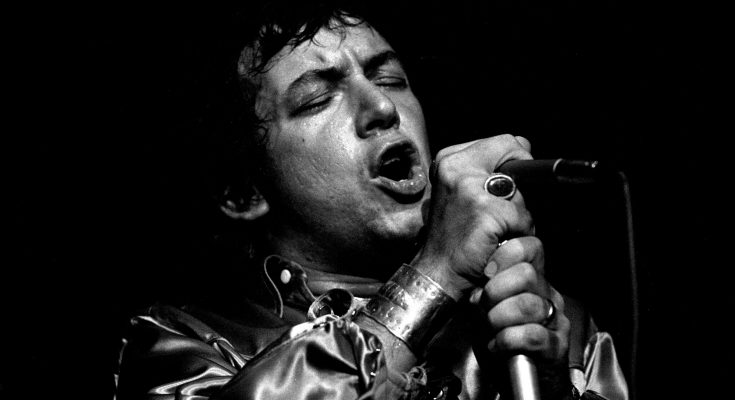 Check out the time and place of Eric Burdon's birth and a lot of more information!

Eric Burdon is an English singer-songwriter who was the founding member of the band Animals, known for their wild performances as well as being one of the leading bands of British Invasion, a cultural aspect of the 1960s when various genres of music especially rock, pop, and blues from British started becoming extremely popular in America. Eric was particularly known for his deep and powerful voice.

Read about Eric Burdon's career and accomplishments in the following section.

Eric (vocals), with Alan Price (keyboards), Chas Chandler (Bass), Hilton Valentine(guitar), and John Steel (drums), became the resident band of the club A’Gogo Jazz Lounge, also owned by Mike Jeffery. Later, they named themselves Animals. They were a rhythm and blues and rock band and were eccentric performers, bringing energy and fervor to the stage with them.

Below is a short description of Eric Burdon's family situation. Check it out!

Eric got married to English-Indian Model Angie King in September of 1967, but the couple divorced in 1969 when she moved on to Eric’s close friend Jimi Hendrix, another Rockstar. Despite that, Eric and Jimi remained on close terms until Jimi’s death in 1970.

The Animals were their own worst enemy. The Animals were a band that couldn’t live up to their name. I was the singer in the band and as long as I was enjoying myself I would keep on working with the band. But it got to be rather nasty once the big money showed up – things started to turn toxic. 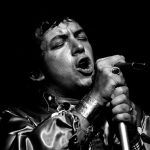 I did have a life before the Animals, and I’m trying constantly to prove that I have a life after the Animals. People tend to forget that I was the frontman with War for two years. People sort of have compartmental memories.

I used to hang out a lot in jazz clubs, and the groups took to a kid like me who wasn’t afraid to get up and sing with a jazz band. Then I started to hang out in rock clubs and learned to carry off different styles.

My voice? Yeah, well, I used to drink a lot of beer when I was a kid and I sounded like a drunk in a choir. I don’t drink anymore.

On Memorial Day, I don’t want to only remember the combatants. There were also those who came out of the trenches as writers and poets, who started preaching peace, men and women who have made this world a kinder place to live.