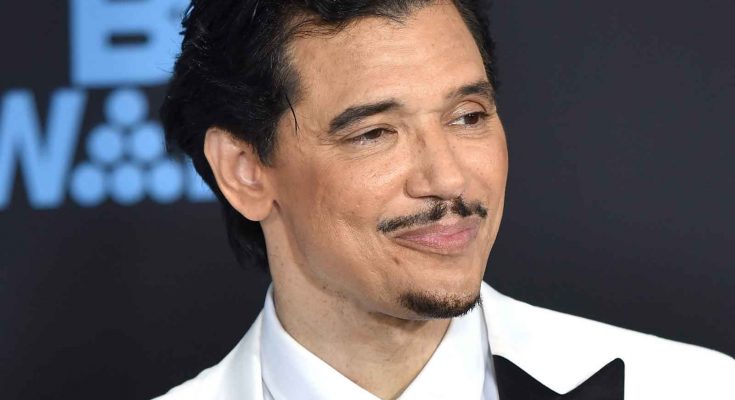 Check out the time and place of El DeBarge's birth and a lot of more information!

Eldra Patrick Debarge, popularly called by his commercial name as “El” DeBarge, is an accomplished US singer-songwriter, producer, and musician. He was the main voice and chief lead singer of his family group DeBarge. Under this band, he has released several popular songs that include “Time Will Reveal,” “All This Love,” “Rhythm of the Night,” and “Stay with Me.” He has a lucrative career as a solo artist, and known for hits like “Love Always,” and “Who’s Johnny.” DeBarge is also a three-time Grammy Award nominee.

Read about El DeBarge's career and accomplishments in the following section.

Below is a short description of El DeBarge's family situation. Check it out!

DeBarge’s parents had a turmoiled relationship that involved child abuse and domestic abuse. According to him, his father, Robert Debarge, has not been a kind person. Though DeBarge has never disclosed anything about his relationship with him and other aspects of his family life, in one of the books authored by his mother, Etterlene Debarge, and his siblings, Tommy, and Bunny, he discussed on these issues.

I want the world to know that everybody deserves a second chance. 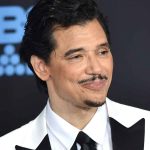 My voice, I’m blessed to have it.

I’m too grateful to be hateful. I am too blessed to be stressed.

There’s a certain missing feeling, a void out there that I’m more than happy to fill. Without criticizing what’s out there now, I’m just going to do El DeBarge.