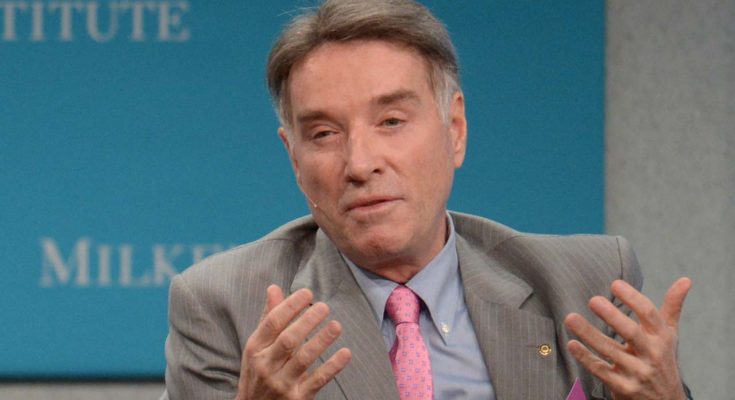 Check out the time and place of Eike Batista's birth and a lot of more information!

Eike Batista is a popular Brazilian-German serial entrepreneur. He is most well known for making and losing a fortune in mining and oil and gas industries. He has previously served as the chairman of the Brazilian conglomerate EBX Group, which was the parent company of OGX, MPX, LLX, MMX, and OSX. In 2012, he had a net worth of $35 Billion, which made him the richest person in Brazil at the time, but his net worth in 2014 came down to  –$1 billion. In 2018, he was sentenced to 30 years in prison for bribing the then Rio de Janeiro governor, Sérgio Cabral, to acquire public contracts.

Read about Eike Batista's career and accomplishments in the following section.

Eike Batista began his career in the early 1980s with diamond and gold trades. At 23 years of age, he started the gold trading firm, Autram Aurum, and after almost 18 months, the company had earned $6 Million. He is the first person to have implemented the mechanized alluvial gold mining plant in the Amazon, which marked the start of the EBX Group.

Below is a short description of Eike Batista's family situation. Check it out!

Eike Batista married the popular model Luma de Oliveira in 1991, but they got divorced in 2004. Together, they have two sons, Thor Batista (b. 1992) and Olin Batista (b. 1995). He then dated popular businesswoman and lawyer, Flávia Sampaio, for several years with whom he has a son, Balder (b. 2013).

I can tell you that today 99% of my investments are in Brazil and will remain here. 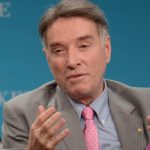 You cannot exist as a $20 billion company with speculation.

Finding oil is a multidisciplinary science. You need a lot of people – statisticians, engineers, and geologists, of course. And what I have learned in the past 30 years is that I read people better than I read books.

I was educated to think maybe Brazil works, maybe it doesn’t. But I decided I am going to make this country work for my children. I am investing all my effort now in making Brazil a great country.