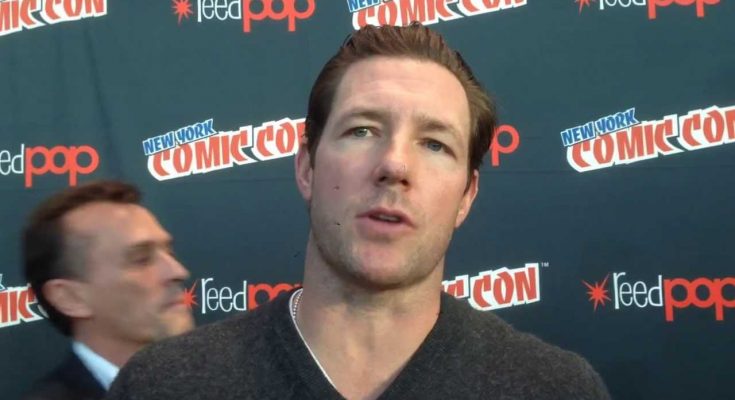 Check out the time and place of Edward Burns' birth and a lot of more information!

Read about Edward Burns' career and accomplishments in the following section.

Edward Burns began his career as a production assistant on the 1991 biographical film, “The Doors.” He then financed, produced, directed, and starred in his debut film, “The Brothers McMullen,” which was released in 1995. He then served as the writer, director, and star of the 1996 romantic comedy film, “She’s The One,” and the 2001 comedy-drama film, “Sidewalks of New York.”

Below is a short description of Edward Burns' family situation. Check it out!

Edward Burns married the popular model, Christy Turlington, in 2003, and the two have been together ever since. Together, they have two children, Grace (born 2003) and Finn (born 2006).

Quite honestly, it’s too tough to get your movies made and then also to get out there and sell them.

Woody Allen would go for seven years without a movie and then make one that makes no money.

When you work with a DeNiro or Hoffman, they love what they do so much that there’s never any competitive vibe. It’s more about how do we do this thing together.

You know, I’ve certainly gone through periods, once I got into this business, where I tried to adopt maybe a more sophisticated style, ’cause they give you all these free clothes.

I’m betting that in two years I’ll be talking to you about a film that I shot on an iPhone. It’s absolutely coming, I have no doubt in my mind.