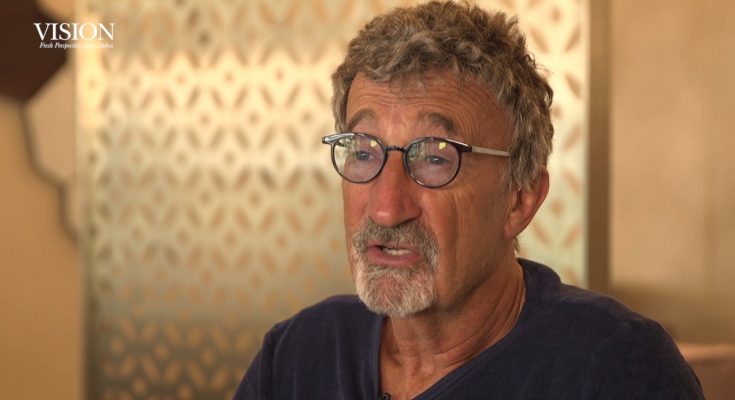 Check out the time and place of Eddie Jordan's birth and a lot of more information!

Eddie Jordan is a business guru and a former motorsport team boss and a race car driver, unlike many race car drivers he had unique driving tactics from the other motorsport drivers who made him so great and famous not only in Ireland but also in the world.  Apart from this, Eddie is also the owner and founder of the Jordan Grand Prix, which was a formula one operator that was operated between the years 1991 and 2005. He is also a television personality. Currently, Eddie is the Lead Analyst on BBC for the F1 coverage.

Read about Eddie Jordan's career and accomplishments in the following section.

After working for the bank for a few years and left following a strike, he got interested in racing. Jordan bought a Kart and began racing, he joined the Irish Kart Championship in 1971 and won. In 1974, he started the Formula Ford, and in 1975 he had moved up to Formula Three. He got a leg injury in 1976, which forced him to sit until when the time his injuries would e healed. After healing, he switched to Formula Atlantic and won three races in 1977.

Below is a short description of Eddie Jordan's family situation. Check it out!

Eddie is married to Marie, who is a former basketball player. The couple got married in 1979 and have been blessed with four children Zoe, Miki, Zak, and Kyle. He has homes in London, Wentworth, Monaco, and South Kensington. He owns Yachts and Personal Helicopter.