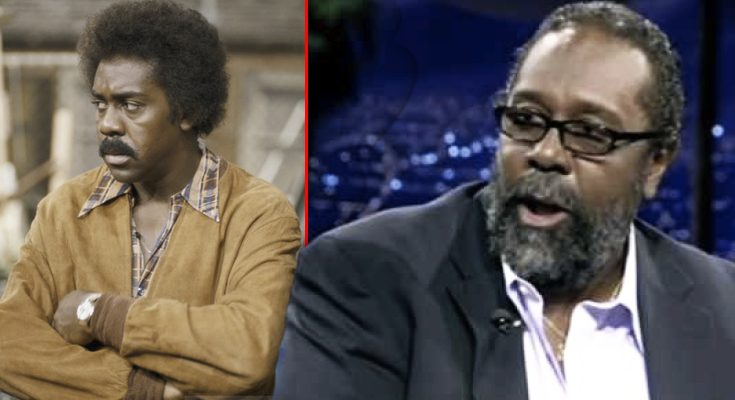 Check out the time and place of Demond Wilson's birth and a lot of more information!

Demond Wilson is one of the most famous names in the field of acting. He is of American origin. In the later part of his life, he became an author with very few projects to show his acting skills.  His most famous role is that of Lamont Sanford, which was played in the NBC  show called Sanford and Son.

Read about Demond Wilson's career and accomplishments in the following section.

Wilson joined the army and served in the 4th infantry division in the year 1966. He served until he got wounded in the Vietnam War in 1968. He was immediately returned home, and there he was welcomed as a veteran.  He returned to Broadway after his recovery and performed in various stage plays. Later he got tired of these small roles and wanted to shift to Hollywood acting.

Below is a short description of Demond Wilson's family situation. Check it out!

To talk about Wilson’s personal life, he got married to Cicely Johnston on 3 May 1974. Miss Johnston worked as a stewardess and model when she met Wilson. The couple has been happily together for more than four decades. The even have six children who have grown up to be adults now. Wilson also accepted the fact that his marriage has been the best thing that happened to his life. Before his marriage, he was into substance addiction and spent a lot of money on addictive stuff. He even admitted that his marriage had seen a lot of tough situations, but he manages to save his married life after he became pastor.