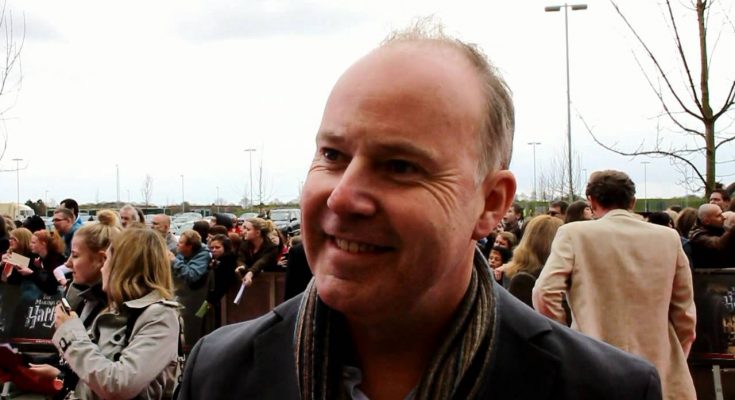 Check out the time and place of David Yates' birth and a lot of more information!

David Yates is a British filmmaker who has directed various short films, full-length films, and television productions. He is best known for his direction in the Harry Potter series. His notable work on the series got him commercial success and critical acclaim along with accolades. Some of them being the British Academy Britannia Award for Excellence in Direction. Some of his subsequent projects are documentary and adult drama, “Sex Traffic” (2004), The Legend of Tarzan (2016), Fantastic Beasts and Where to Find Them (2016), and the sequel Fantastic Beasts: The Crimes of Grindelwald (2018).

Read about David Yates' career and accomplishments in the following section.

Below is a short description of David Yates' family situation. Check it out!

Talking about his personal life, Yates is married to Yvonne Walcott. She is the aunt of Theo Walcott, who is an Arsenal football player. The couple does not have any child. Yates has always preferred to work slowly and shoot several takes to get the best performance level out of the cast. Famous directors influenced Yates in the American film industry as David Lean, Ken Loach, and Steven Spielberg. Yates’s work style is characterized by political and social themes, practicality, atmospheric drama, and character-driven stories.

A lot of Hollywood films tend to be bloated, bombastic, loud. At the same time, I do like the infrastructure of making a blockbuster; it’s like having a big train set. 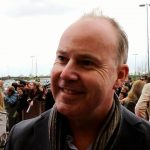 You never want to be the director who dropped the ball, you know?

I like to create an atmosphere where actors feel safe enough to take risks.

Personally, I read a lot of scripts.

In an ideal world, I’d bounce between big projects and no-budget TV dramas with fantastic scripts. 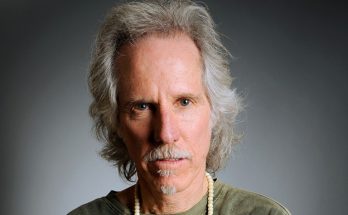 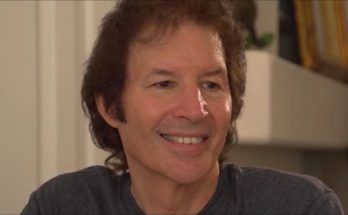 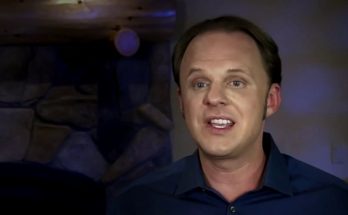