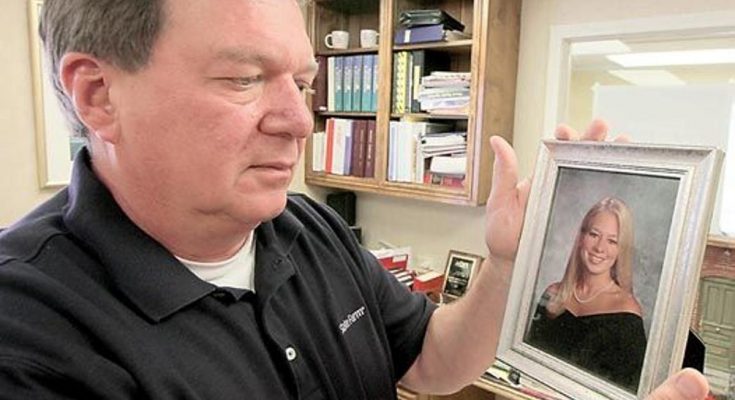 Check out the time and place of Dave Holloway's birth and a lot of more information!

Dave Holloway is a popular American author. He became famous after the news of his daughter. Natalee Holloway’s disappearance broke out in 2005. In 2012, his daughter was declared dead after being missing for seven years. He shared his experiences in his book, “Aruba: The Tragic Untold Story of Natalee Holloway and Corruption in Paradise,” which was released in 2006, and the book became The New York Times bestseller.  He also works as an Insurance agent in Meridian, Mississippi.

Read about Dave Holloway's career and accomplishments in the following section.

Dave Holloway became famous after the news of his daughter, Natalee Ann Holloway’s disappearance broke out in 2005. She went missing in Aruba in 2005, where she had gone as a part of a high school graduation trip. He began taking note of his experiences in a journal by the second week of the search in Aruba because he felt there were inconsistencies in the witness accounts of her disappearance.

Below is a short description of Dave Holloway's family situation. Check it out!

Dave Holloway married Robin Holloway in 1995, and the two have been together ever since. He has two children with her. He was previously married to Beth Holloway-Twitty, with whom he got divorced in 1993. Together, they have a son, Matt Holloway, and had a daughter, Natalee Holloway, who was declared dead in 2012 after being missing for seven years.