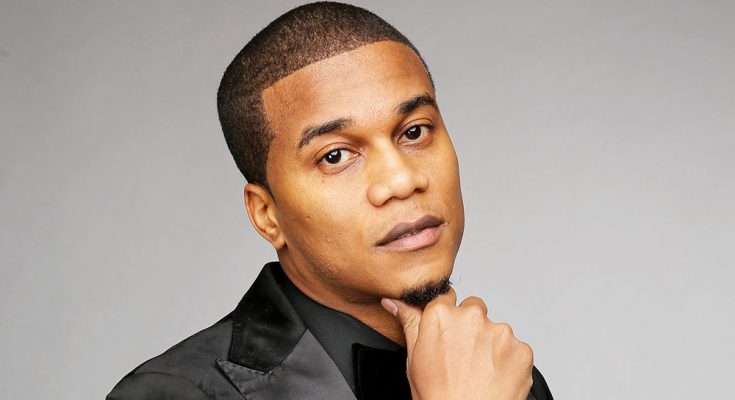 Check out the time and place of Cory Hardrict's birth and a lot of more information!

Cory Hardrict is of the most famous actors in Hollywood of American nationality. He appeared on multiple TV shows after he debuted in 1998. He was also a part of the executive producer for the film, The Watch which was released in the year 2012.

Read about Cory Hardrict's career and accomplishments in the following section.

Cory started his career as a member of the weekly primetime TV shows light smart guy,  once and again, and many more. He slowly shifted his interest towards the film industry and made his first film named Never Been Kissed. This comedy film was released in the year 1999. The following year he got a role in the movie Crazy / Beautiful. In the year 2004, he appeared in a film called Creature Unknown.

Below is a short description of Cory Hardrict's family situation. Check it out!

Cory Hardrict was in a six-year relationship with Tia Mowry before they announced their engagement on Christmas day in the year 2006. The couple got married on 20 April 2008 in a town named Santa Barbara in California. The couple has two children, a boy born in 2011 and a daughter in 2018.

I’m just trying to touch the world and touch the people and just get good material. And show them that we can get it done. Just because you’re African American, you still can touch the masses. And that’s my goal. I won’t stop until that goal is continued to push it hard to the world that we are the universal person as well. 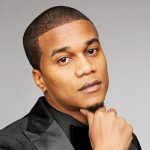 Warm Bodies’ is a love story: a zombie-human being love story. And people are comparing it to ‘Twilight,’ but I think it’s three times better. It has a comedic twist to it as well.

I would love to play the President of the United States. I have been told we resemble each other, and it would be a challenge I would be up for. Obama is from the south side of Chitown, and so am I… I’m just saying, but be on the lookout.

I have my name Cory on my left arm, and I have my mom’s name on my right with a cross. She passed away while I was still in high school, so I got that on my right arm.