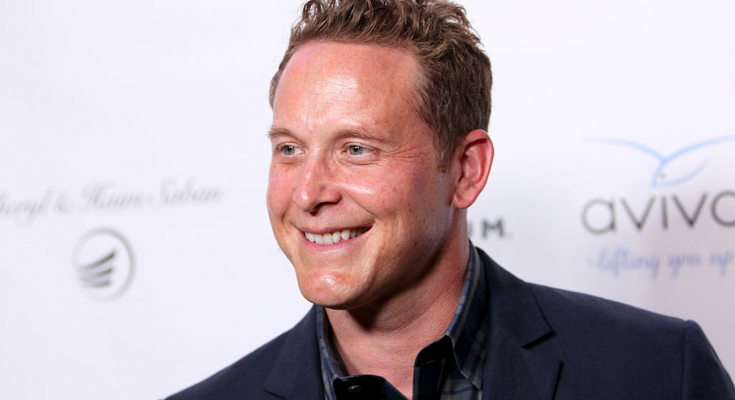 Check out the time and place of Cole Hauser's birth and a lot of more information!

Cole Kenneth Hauser is an American who is popular for being an actor. He has been active in his career since 1992 and is known for various films as School Ties, Dazed, and confused, A Good Day to Die, and many more. He has been performing very well, which has led to recognition by various award groups.

Read about Cole Hauser's career and accomplishments in the following section.

Hauser realized his talent in acting when he was in high school when he took a role in Dark of the Moon play. He played his first role in a film, School Ties in 1992 alongside several other young actors like Brendan Fraser, Matt Damon, and Ben Affleck. In 1993, he starred another major role in the film Dazed and Confused as Benny O’Donnell, which he starred together with Ben Affleck. He participated in the 1995 film, Higher Learning as Scott Moss, the campus leader. In 1997 he appeared in another film, Good Will Hunting, together with Matt Damon and Ben Affleck, which reunited them.

Below is a short description of Cole Hauser's family situation. Check it out!

Hauser married his lovely wife, Cynthia Daniel, a former actress and photographer in 2006. Together, the couple has three children, two sons, Ryland and Colt Hauser, and one daughter Steely Rose. In 2016, Hauser found himself on the wrong side of the law after he was caught driving under the influence of alcohol. He was charged to serve ten days of community work, go for nine-month alcohol education, and also 36 months’ probation.

My belief is that if I can achieve that level of entertainment by making the audience happy or sad or angry, then I have succeeded as an actor and have done my job. The profits and the fame as an actor will eventually surface, but first and foremost comes the work as an actor. 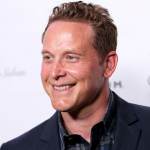 I don’t really have a bad premiere experience. They’re exciting at first. I think, when you first get into the business, you’re excited about going down the line and seeing what that’s like.

I grew up watching Marlon Brando, Christopher Walken, Robert de Niro, and Al Pacino and even Robert Duvall and was impressed by their caliber of work.

Initially, I got into the business to do drama. I never really thought I would be doing sci-fi films.

I had been around Bruce Willis for two straight movies, so I saw the way the paparazzi follows him and the way the public is with him. He’s a mega-star over in Europe.