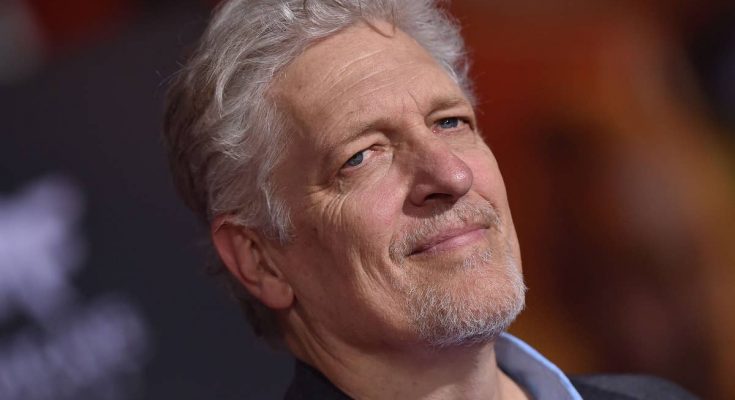 Check out the time and place of Clancy Brown's birth and a lot of more information!

Clancy Brown is a well-known actor and voice actor from America. He is best known for his roles as Byron Hadley in The Shawshank Redemption, Justin Crowe on the HBO series Carnivàle, Lofgren in Bad Boys, Kelvin Inman on the ABC series Lost, and many more.

Read about Clancy Brown's career and accomplishments in the following section.

Clancy Brown started his career in 1983 when he starred as Viking Lofgren in the crime drama movie Bad Boys. Later, he was known for his role as Captain Byron Hadley in The Shawshank Redemption, Frankenstein’s monster in The Bride (1985), vicious killer Steve in Shoot to Kill (1988), Dead Man Walking, Sheriff Gus Gilbert in Pet Sematary Two, and Captain William Hadley in The Guardian.

Below is a short description of Clancy Brown's family situation. Check it out!

Clancy Brown married his wife Jeanne Johnson in 1993. Together, they are the parents of two children Rose Beth Brown and James Ransom Johnson-Brown. He has been able to keep his personal life away from the limelight and live happily with his family in Los Angeles.

There have been a couple of jobs I’ve done without thinking, without being engaged, and they just stink. 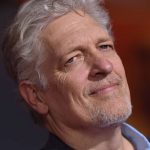 I would have had fun doing just about anything.

Whatever comes next for this generation, that’s going to be the greatest voice.

I am constantly amazed on every level at how lucky I am.

If it’s something that reaches out and grabs me, I want to do it. I have a lot of trouble doing things that don’t grab me. So, I’m not a very good actor in that way. I can’t fake it.