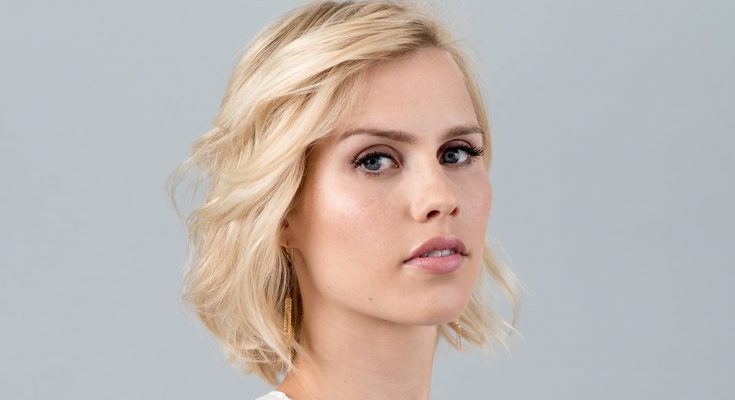 Check out the time and place of Claire Holt's birth and a lot of more information!

Claire Rhiannon Holt is an Australian-American actress who is best known for her role as Rebekah Mikaelson in The Vampire Diaries, Samara Cook in Pretty Little Liars, and in films like ‘Blue Like Jazz,” The Divorce Party,’ etc.

Read about Claire Holt's career and accomplishments in the following section.

Before she started with her career as an actress with the well-acclaimed youth show – ‘H20- Just Add Water’, Claire Holt appeared in various television commercials, solely for money. Later, she quit the show for her film debut in ‘Messengers 2’.

Below is a short description of Claire Holt's family situation. Check it out!

Claire married her longtime partner, Matthew Kaplan, in April 2016. The marriage reportedly ended in a divorce in the following year. In the same year, she then began dating a real estate agent, Andrew Joblon, and married him in 2018. The couple shares a son named James Holt Joblon and is expecting a second child. We all hope that she is having a lovely time with her family.

The thing about ‘Aquarius’ is it’s incredibly original, and it’s really different than anything on network television. The story is so compelling, and it’s something people are fascinated by.

I am so glad I was able to do ‘The Originals,’ and I want to be a part of that family for a long time.

I came to America at such a young age, and I was so naive that I didn’t realise what I was getting myself into; maybe that’s why it worked out for me.

One of the greatest gifts in life is giving time and giving love. It helps me to stay grateful and happy.

I was always taught about the importance of giving back and helping those less fortunate. I think it’s also incredibly rewarding.