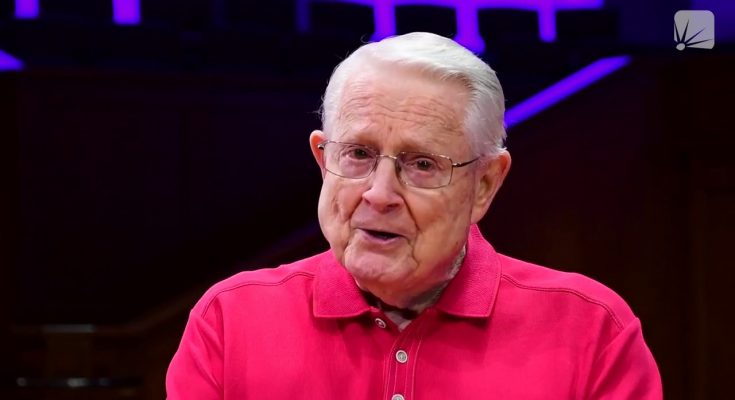 Check out the time and place of Chuck Swindoll's birth and a lot of more information!

Chuck Swindoll is a popular American evangelical Christian pastor, author, educator, and radio preacher. He is most popular for being the founder of Insight for Living, which has its headquarter in Frisco, Texas. Insight for Living also airs a radio program with the same name, which is immensely popular and is heard in multiple parts of the world. He is currently serving as the senior pastor at Stonebriar Community Church in Frisco, Texas.

Read about Chuck Swindoll's career and accomplishments in the following section.

Below is a short description of Chuck Swindoll's family situation. Check it out!

Chuck Swindoll married Cynthia Ann Parker on the 18th of June 1955, who previously used to work as a pianist. The couple has two sons, Curt Swindoll and Chuck Swindoll Jr. and two daughters, Charissa Swindoll-Gaither and Colleen Dane.