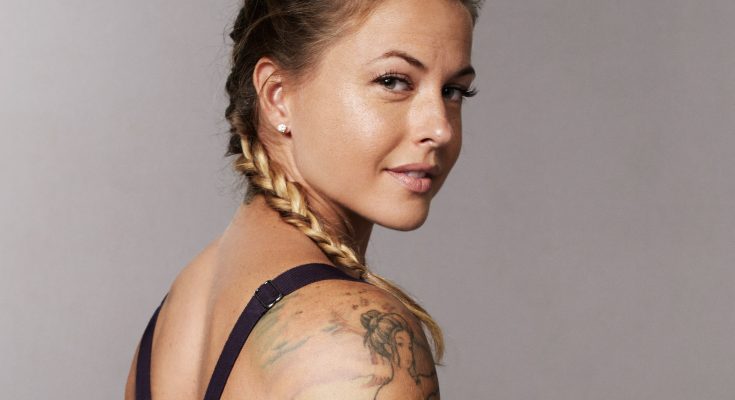 Check out the time and place of Christmas Abbott's birth and a lot of more information!

Christmas Abbott is one of the famous fitness trainers, athletes, life coaches, and authors in America. She is a fitness enthusiast whose endurance, perseverance and resilience have been an inspiration to men and women all across the world. Christmas is a social media star who is spreading her fitness enthusiasm in the form of fitness videos on Instagram to benefit people all across the world. She has been a national level ranked Weightlifter. She has also authored various fitness books.

Read about Christmas Abbott's career and accomplishments in the following section.

Christmas got introduced to fitness training by her colleague soldiers when she joined the Army. She stopped smoking and started leading a disciplined and strict fitness regime. She started to know about the CrossFit regime from one of her fellow soldiers who showed women participating in intensive challenges. Christmas has always been competitive by nature. She started practicing CrossFit and accomplished every breakthrough in the CrossFit Challenge.

Below is a short description of Christmas Abbott's family situation. Check it out!

Christmas lives in Raleigh, North Carolina. There she owns her own gymnasium center named ”Crossfit Invoke.” On October 10, 2015, Christmas got engaged to Geoff Kercher. The couple plan to marry on September 03, 2017. Due to some reason, the relationship got ended. Christmas Abbott got married to Benjamin Bunn. Together they have a son named Loyal Atticus. 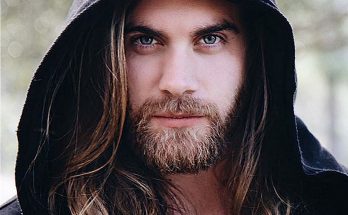 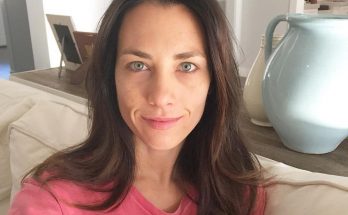