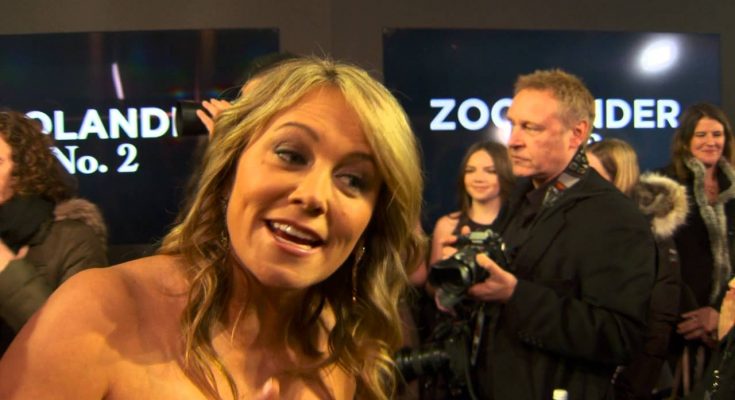 Check out the time and place of Christine Taylor's birth and a lot of more information!

Christine Taylor is an American actress renowned for playing comedic and light-hearted roles in movies such as The Wedding Singer, Zoolander, The Brady Bunch Movie, and its sequel. She is an American beauty who also happens to be the ex-wife of another fellow actor, Ben Stiller.

Read about Christine Taylor's career and accomplishments in the following section.

Christine started her acting career with the children’s series ‘Hey Dude’ which aired on Nickelodeon in 1989. In 1995, she bagged her first movie, ‘The Brady Bunch Movie,’ and starred in the sequel ‘Very Brady Sequel.’ She even made many guest and comedic appearances in TV series such as Ellen, Seinfield and Friends. She also played significant roles in films such as The Wedding Singer and The Craft. She starred in the movie Zoolander with her (ex) husband, Ben Stiller.

Below is a short description of Christine Taylor's family situation. Check it out!

While making the TV show, ‘Heat Vision and Jack’, Taylor met fellow actor Ben Stiller and fell in love with him. The duo later appeared in notable films like Zoolander, Dodgeball: A True Underdog Story, Tropic Thunder and Zoolander 2 and in TV series Arrested Development and Curb Your Enthusiasm. They got married in the year 2000 on 13 May, and after 17 years of marriage, they got separated in 2017. But recently, there have been rumors of them getting back together.

It’s not like I had big dreams to go to California and become an actor. I loved doing my shows at school and community theater, and I probably would have settled in New York because it was closer. I was going to go to NYU. 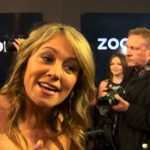 Hey Dude’ was shot in Arizona, and that took me to the West Coast. We did 65 episodes. It was not a show that a ton of people saw, so it was like doing acting classes and getting paid for it. At that point I had the acting bug. So I went to L.A. to give it a try and never left.

I looked like an alien, and in front of the most beautiful people on TV.

I like that I have kids still willing to hold my hand.