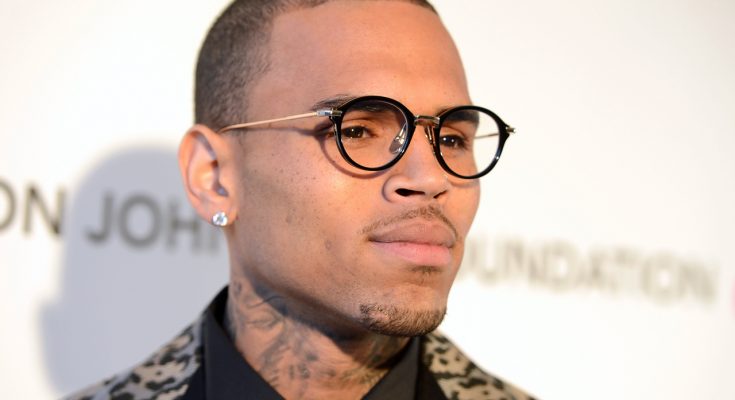 Check out the time and place of Chris Brown's birth and a lot of more information!

Chris Brown is an American R&B singer who is known for making hip-hop, pop, and R&B songs. Some of his hit singles include ‘Loyal,’ ‘Pills & Automobiles,’ ‘Questions,’ and ‘Look at Me Now.’ He was widely criticized for performing the act of domestic violence against Rihanna.

Read about Chris Brown's career and accomplishments in the following section.

Below is a short description of Chris Brown's family situation. Check it out!

In 2009, his then-girlfriend filed a warrant against Chris for Domestic Violence. Apparently, the couple had an argument that instant escalated to physical violence. Later it was also revealed that Chris was under the influence of alcohol and other drugs when he became violent Rihanna. He also described his relationship with Rihanna as of passionate lovers whose love got destroyed by media attention.

I drew a lot of inspiration from the Ginuwines, the Ushers, the Michael Jacksons, the James Browns, Sam Cooke. 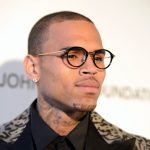 I think I can beat Usher on the dance floor.

I love sneakers on a girl. I don’t know why, but I guess it’s because I’m still a young. I really like just like a girl who has style – a girl who does her own thing, is unique in what she’s wearing and works what she’s got.

My best kiss was on stage. Kelly Rowland from Destiny’s Child gave me a really nice soft kiss on my lips during a performance on my birthday. It was amazing.

The worst moment was when I was performing and I was about to sing, but I choked. I had a tickle in my throat and I started coughing, and I couldn’t get the words out. It lasted for like thirty seconds, but I got over it, and luckily the crowd didn’t seem to care. 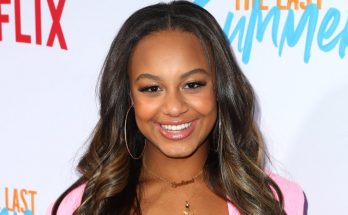 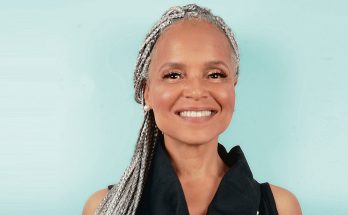