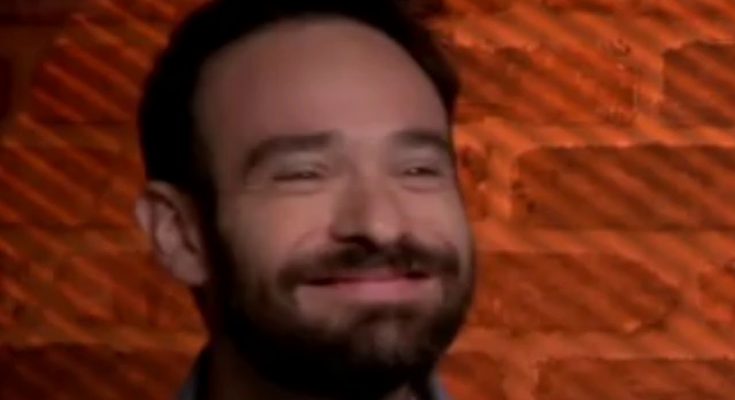 Check out the time and place of Charlie Cox's birth and a lot of more information!

Charlie Thomas Cook is an English actor born in London, England. His most famous works are Netflix’s binge-worthy series, “The Daredevil,” where he portrays Matt Murdock, a blind superhero and Tristan Thorn in “Stardust.” He appeared as Jonathan Hellyer Jones in “The Theory of Everything,” a movie based on the life story of Stephen Hawking.

Read about Charlie Cox's career and accomplishments in the following section.

Charlie Cox’s early career sprouted when he got his first professional role at the age of 18 in the psychological thriller “Dot the I,” which was released in 2003. Formerly he learned acting in Sherborne school in the district of Sherborne, Dorset. However, he, later on, moved to “Bristol Old Vic Theatre School.” In his first year of training, he auditioned for the role of Lorenzo in the Al Pacino vehicle, ‘The Merchant of Venice,’ and got the part. This led to the discarding of the policy of the school of not allowing students to audition for outside productions.

Below is a short description of Charlie Cox's family situation. Check it out!

Charlie Cox had recently married Marvel Television producer Samantha Thomas. They have a daughter, Elsie, who is four years old. Their residence is in Connecticut.

I don’t think I resemble a superhero at all, really. I don’t think people would really imagine me to be a superhero. I certainly don’t have the physique for it, and I’m not tall enough, etc. 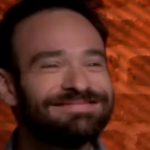 I was at a school in England, a prep school, from the ages of 8 and 13. And every play they did was a musical. Parents love musicals. And I don’t sing. It was driving me crazy. ‘We’re doing ‘Macbeth.’ ‘Yes!’ ‘The musical!’ And I was always in the chorus, because of course, in all the main parts, you had to be able to sing.

Of all the London theatres, the Donmar is the dream.

I really fell into drama school – I had a lot of lot of luck. I didn’t take criticism very well while I was there; in fact, I took it personally. With every note I got, I felt like they were telling me I was a bad person.