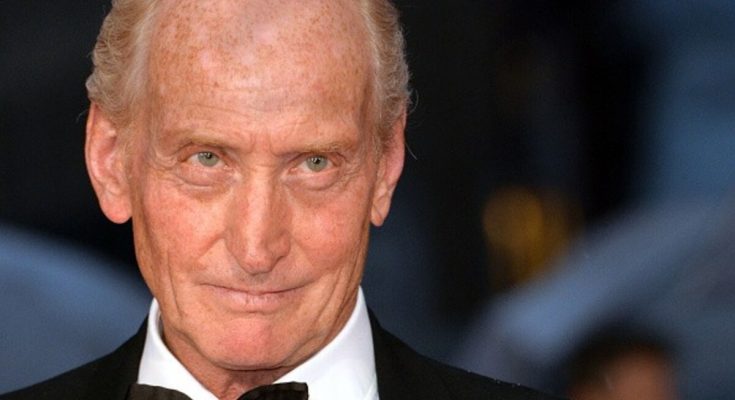 Check out the time and place of Charles Dance's birth and a lot of more information!

Walter Charles Dance, popularly known as Charles Dance, is a British actor, screenwriter, and film producer who has been active since 1971. He has been in his career for almost 50 years has taken various roles in many films. His outstanding performance has made him receive a number of awards and was appointed an Officer of Order of British Empire (OBE) in June 2006.

Read about Charles Dance's career and accomplishments in the following section.

Charles started his acting career by joining the Royal Shakespeare Company (RSC). He made his first screen debut in 1974 as Neil O’Brien in the series Father Brown. His next notable role was in 1981 when he appeared in the film, For Your Eyes Only as Claus.

Below is a short description of Charles Dance's family situation. Check it out!

Charles Dance was married to his wife, Joanna Haythorn, in 1970. The couple welcomed two children from their marriage, a son, Oliver Matthew, in 1974, and a daughter, Rebecca, in 1980. Their marriage did not last as they later divorced in 2004. Dance did not marry again, but he had a romantic relationship with Eleanor Boorman and together had a daughter in 2012, Rose Boorman. They later separated, and he has not been seen involved in another relationship.

A while ago, I did a television adaptation of ‘Bleak House,’ and the character I played, as far as I was concerned, had no redeeming features whatsoever. I wasn’t about to try to find any; I didn’t need to. 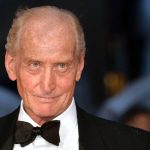 I’m playing one of the principal roles, which gives you more clout and more confidence.

Runners are the lowest of the low in film units. They’re paid very, very minimal wages – probably below the national average. And runners are now being asked to drive actors about, as well as their runner duties. It’s kind of the same as taking advantage of nurses – it’s appalling.

It’s a question of keeping one’s eyes and ears open and watching how other people play the game. They’re watching me too, to see what my attitude is like.