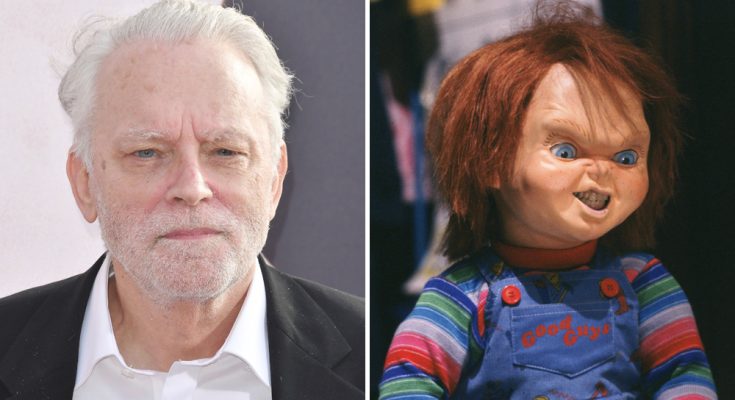 Check out the time and place of Brad Dourif's birth and a lot of more information!

Bradford Dourif is an American television and film actor. The actor received fame through his role as Billy Babbitt. He appeared in several memorable characters like Voice of Chucky, Younger Brother in Ragtime, Grima Wormtongue, and many more. The actor worked with film director Werner Herzog in several films.

Read about Brad Dourif's career and accomplishments in the following section.

The actor joined Huntington Community Players. He studied from Marshall University at the same time. In New York City, Brad studied with Meisner. He worked at Circle Repertory Company with Marshall Mason and Lanford Wilson. In the 1970s, the actor worked in several plays, off-Broadway like The Ghost Sonata, The Doctor Despite Himself, and When You Comin’ Back, Red Ryder?. Milos Forman spotted the actor.

Below is a short description of Brad Dourif's family situation. Check it out!

The actor first time he was married to Kristina. The second time Brad married actress, Joni. He has daughter Fiona Dourif from his marriage with Joni.

If it wasn’t for the devil, we wouldn’t be here, would we? 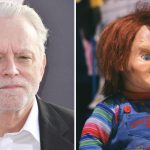 You know, you try to be diverse, and try to have fun and round things out.

We all have an edge. We all are floating our psyche on top with a great ocean underneath.

I have a 13-year-old daughter who rents these bloody horror movies, and I can’t even walk into the room when she’s watching them with her friends.