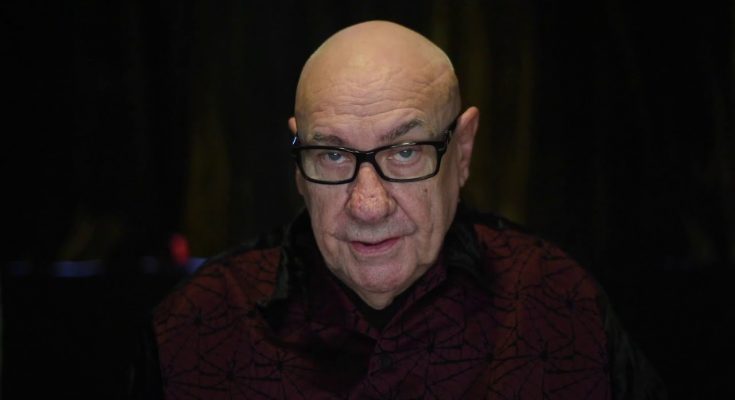 Check out the time and place of Bill Ward's birth and a lot of more information!

Bill Ward is a popular English musician and visual artist. He is most well-known for being the original drummer of the heavy metal band, Black Sabbath. He has also served as a singer on the popular Black Sabbath’s songs, “It’s Alright” and “Swinging the Chain.”

Read about Bill Ward's career and accomplishments in the following section.

Bill Ward, after the disbanding of the band, Mythology joined vocalist Ozzy Osbourne, guitarist Tony Iommi, bassist Geezer Butler to form the band, The Polka Tulk Blues Band, which was later renamed to Earth and eventually Black Sabbath. He has performed as a part of the band on several successful albums including, “Black Sabbath” (1970), “Sabotage” (1975), and “Technical Ecstasy” (1976).

Below is a short description of Bill Ward's family situation. Check it out!

Bill Ward is currently single as per our records, but he has been married four times although the details of his previous relationships are scarce. He has three children, Nigel, Aron, and Emily. Coming to the other aspects of his life, he has suffered from alcohol and drug abuse in the past, but he has now been sober for more than three decades and refrains from using any kind of drug while also adopting a vegan diet.