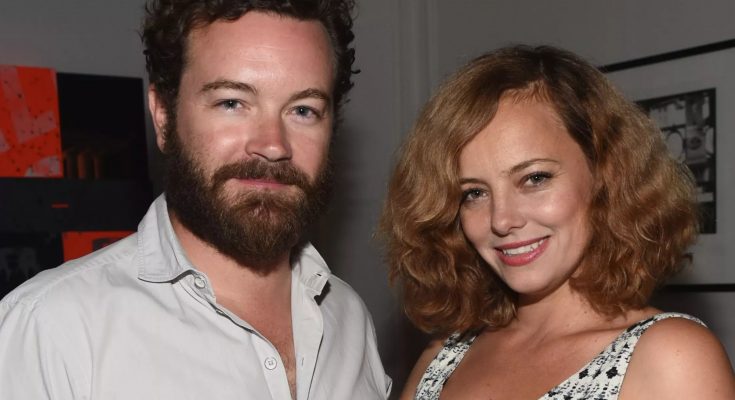 Check out the time and place of Bijou Phillips' birth and a lot of more information!

Bijou Phillips is best known for her career in music and acting. Before that, modeling was her first career before releasing her debut album I’d Rather Eat Glass in 1999. 1999 is the same year she made her debut in film acting when she acted in American film Black and White. Since then she as appeared in numerous films among them Almost Famous in 2000 and Hostel: Part II in 2007. Besides acting in films, she has also appeared in television dramas like Crime Scene Investigation in 2006, Hawaii Five-0 in 2010, and Raising Hope drama series from 2010-2013.

Read about Bijou Phillips' career and accomplishments in the following section.

Bijou began her modeling career when she was 13 years when she was on an interview magazine cover and later Vogue Italia cover. Bijou became Calvin Klein’s image model in several of their campaigns, where adolescents showed white underwear. The campaigns got backlash from the public and were condemned for being paedophilic. Bijou never fancied modeling career, and at seventeen, she got away out through music. She released her debut album I’d Rather Eat Glass on 11th May 1999. This is the only full-length music album she has ever released.

Below is a short description of Bijou Phillips' family situation. Check it out!

Bijou met Danny Masterson, who is a Scientologist just like her in a poker tournament in 2004, and the two started dating. In March 2009, they announced their engagement, and after two years of engagement, the two tied the knot on 18th October 2011 in a castle in Ireland. The couple welcomed their firstborn daughter Fianna Masterson on 14th February 2014, which was a perfect way to celebrate their valentine’s day.

I can’t change the world. I have to fix me.

I’ve made this decision not to talk to the press about anything that’s gone on in my life, but just to write music about it. They can interpret it themselves.

My dad was a great dad.

You never really want anything you can easily have.