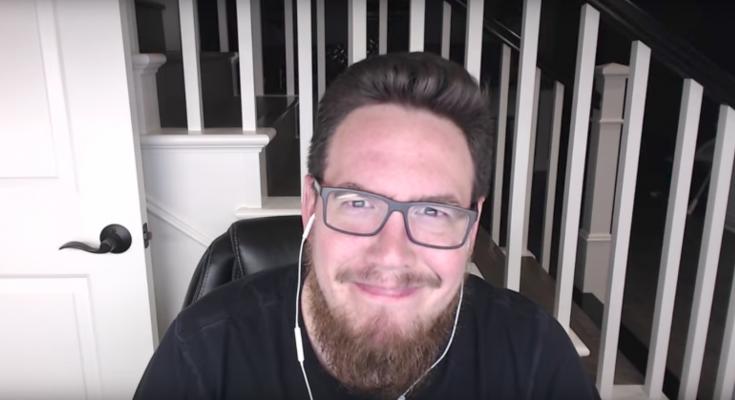 Check out the time and place of Ben Brode's birth and a lot of more information!

Ben Brode is a popular American video game designer. He had served as the game director of the popular online digital collectible card game, Hearthstone, until 2018. He then founded his game studio, Second Dinner, where he also serves as the Chief Creative Officer.

Read about Ben Brode's career and accomplishments in the following section.

Ben Brode began his career at the age of 20 when he joined Blizzard Entertainment as a video game tester. He got to work on the fantasy real-time strategy computer video game, Warcraft III, and the massively multiplayer online role-playing game, World of Warcraft. He worked in the position for one and a half years before becoming the Environment Test Lead.

Below is a short description of Ben Brode's family situation. Check it out!

Ben Brode is a married man, but he likes to keep his private life out of the limelight, so there isn’t much information available about his wife and when they got married. 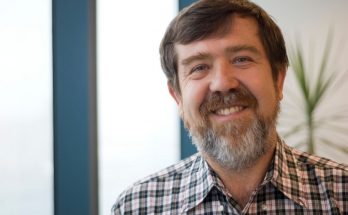