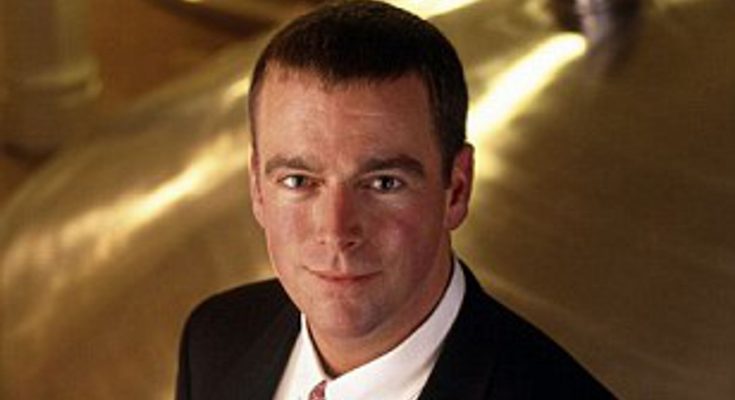 Check out the time and place of August Busch IV's birth and a lot of more information!

August Busch IV is a businessman from America who is famous as the former CEO of Anheuser-Busch, which was a family brewing company. August is known for his marketing leadership, where during his tenure, the marketing department won ten awards. He was the last member of the family to control the company before it was bought by InBev in 2008. He later served as the director of the FedEx shipping company.

Read about August Busch IV's career and accomplishments in the following section.

Below is a short description of August Busch IV's family situation. Check it out!

Busch has been married once in his lifetime. This marriage took place in 2006, and it was to Kathryn Thatcher. Things did not work for the couple, and he filed for a divorce in November 2008, with the divorce being finalized in January 2009. They had no children together. Busch has a son by the name of August Busch V, but he keeps the identity of his mother a secret.