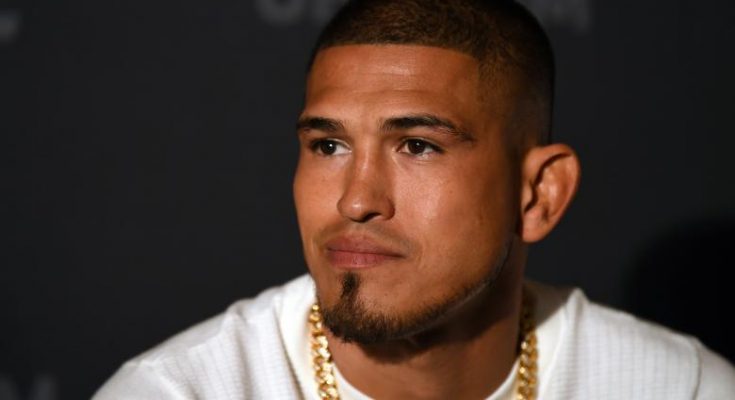 Check out the time and place of Anthony Pettis' birth and a lot of more information!

Anthony Paul Pettis is a famous American mixed martial artist who has signed to UFC (Ultimate Fighting Championship) and competes in lightweight and welterweight divisions. He was also a lightweight champion of UFC. As per the rankings of 17th March in 2020, he ranks at 15th position in UFC Welterweight rankings. He is engaged with his long-term girlfriend.

Read about Anthony Pettis' career and accomplishments in the following section.

He has played 33 matches of Martial art till now, among which he has won 23. In the year 2007, he made his professional debut in MMA and got a record of 8-0. He is famous for his technical and smooth fighting style. He is renowned for his wide range of techniques and athletic feats.

Below is a short description of Anthony Pettis' family situation. Check it out!

Anthony Pettis has been in a relationship with Lisette Gadzuric. He proposed to her when they went on a vacation in Aruba. They got engaged to each other and also shared their pictures on Instagram. He owns SHOWTIME SPORTS BAR and ROUFUSPORT MMA ACADEMY in Milwaukee with his business partners named Scott Joffe and Duke Roufus.

My whole career, I’ve been fighting wrestlers. If you look back, all of my fights have been against wrestlers. 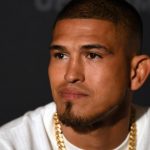 There are a lot of champions out there, a lot of great guys, but I think that the way I compete and my fighting style makes me perfect for Reebok.

To be recognized by a brand like Reebok and to know that the company is looking at mixed martial arts shows the growth of the sport. For me, it’s an amazing opportunity. I get to be the face of my own shoe, and it’s surreal.

I have a taekwondo background, but I also try to invent new moves and make sure that when I step into the Octagon, I’m a different fighter.

I like to make my fights exciting and different. Everybody in UFC can fight; we’re capable of kickboxing, wrestling, but I like to stand out. That’s what I really pride myself on. What can I do to stand out from the other people in my sport. 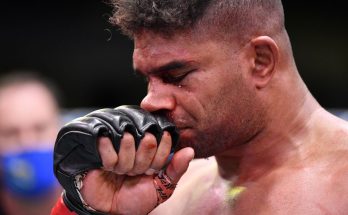 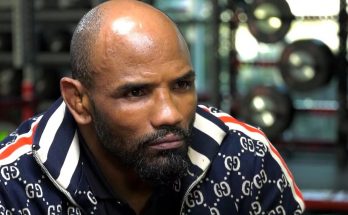 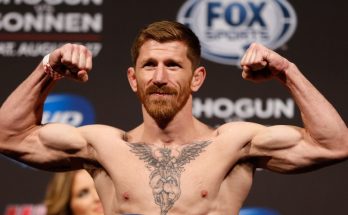