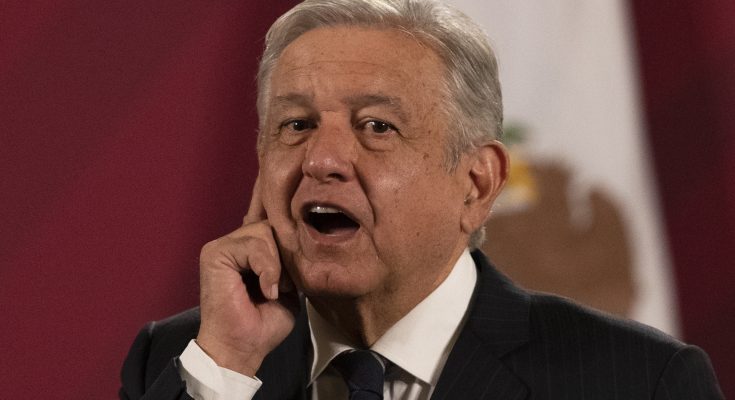 Check out the time and place of Andres Manuel Lopez Obrador's birth and a lot of more information!

Andres Manuel Lopez Obrador is the current president of Mexico who is commonly known by his initials AMLO. Andres took the position in 2018, but he had begun his political career as a member of the Institutional Revolutionary Party (PRI) in 1976. During the 2018 presidential election, he was a candidate for the third time, where he won the election with 53% of the votes with the National Regeneration Movement.

Read about Andres Manuel Lopez Obrador's career and accomplishments in the following section.

Andres joined politics in 1976 after he became a member of PRI. He later shifted from politics and started working as a federal government agency at National Consumer’s Institute in 1984. After four years of service, he resigned from his position and joined the National Democratic Front, which later became the Party of Democratic Revolution (PRD).

Below is a short description of Andres Manuel Lopez Obrador's family situation. Check it out!

Manuel met his first wife, Rocio Beltran Medina, who was a sociology student, and they fell in love. In April 1978, they tied the knot, and later, they were blessed with three sons. Rocio passed away in January 2003 due to a respiratory arrest. Manuel did not give up on love, and in 2006, he married his current wife Beatriz Gutierrez Muller, and together they have one son.

Violence in Mexico has its origins in the lack of development and corruption. 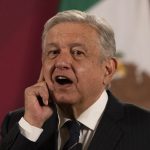 If we accept the rule of those who think they are the bosses and lords of Mexico, nothing will change for the people on the bottom.

We will pursue a relationship of friendship and co-operation with the United States, always rooted in mutual respect and in the defence of our fellow Mexicans who live and work honourably in that country.

It is not true that Pena is 20 points above me. It’s part of the management of the regime. They have control of the media, with few exceptions.

We are going to extend our frank hand to seek a relation of friendship – I repeat – of cooperation with the United States.