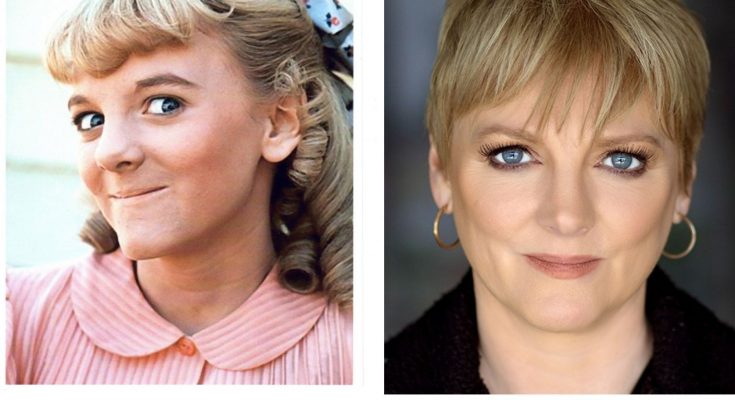 Check out the time and place of Alison Arngrim's birth and a lot of more information!

Alison Arngrim is a Canadian-American author and actress whose career began when she was twelve years old. She is best known for her appearance on the television series Little House on the Prairie, which aired on NBC from 1974 to 1981. She has won awards like the Young Artist Award, and the Former Child Star “Lifetime Achievement Award.

Read about Alison Arngrim's career and accomplishments in the following section.

Alison’s career kicked off when she was very young, and first, she was a child model and appeared on a number of commercials. In 1974 she landed a role in the television series Little House on the Prairie on NBC. She had auditioned for the role of Laura Ingalls, but she was cast in the role of Nellie Oleson. The series ran from 1974 to 1981, and Alison came to be known as the spoiled “bad girl” through the 1970s.

Below is a short description of Alison Arngrim's family situation. Check it out!

Alison has been married two times in her life. Her first marriage was to Donald Spencer, and they got married in 1989. Their union did not last for long because, in 1993, they divorced and went their separate ways. The same year she got a divorce, she found love and got married to her current husband, Robert Paul Schoonover. She does not have any children as of now.