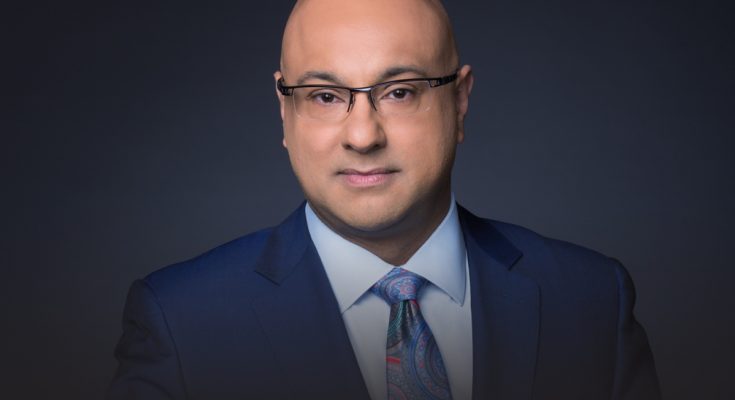 Check out the time and place of Ali Velshi's birth and a lot of more information!

Going with most people’s all-time television shows likes American Morning, The Situation Room, Your Money, and many more, Ali Velshi is a well-accredited broadcast journalist. At his age, he has achieved so much and helped many achieve so much too.

Read about Ali Velshi's career and accomplishments in the following section.

From 1996, Velshi was privileged to work with Lee H. Hamilton (a democratic representative from Indiana) after he was awarded a fellowship to United States Congress from American Political Science Association. He began his career in journalism as the General Assignment reporter for CFTO, after which he became the business reporter and anchor for CablePulse24 and CityTV. In 1999, he joined Report on Business Television (now, BNN Bloomberg- Business News Network).

Below is a short description of Ali Velshi's family situation. Check it out!

Ali Velshi was born at Nairobi in Kenya on October 29, 1969. Ali Velshi was born to Murad Velshi, his father, who was the first Canadian with an Indian origin to be elected to the Legislative Assembly of Ontario and his wife, Mila, who had a South African origin. Ali is an Ismaili Muslim of Gujarati Indian descent. He attended Queen’s University in Kingston, Ontario.