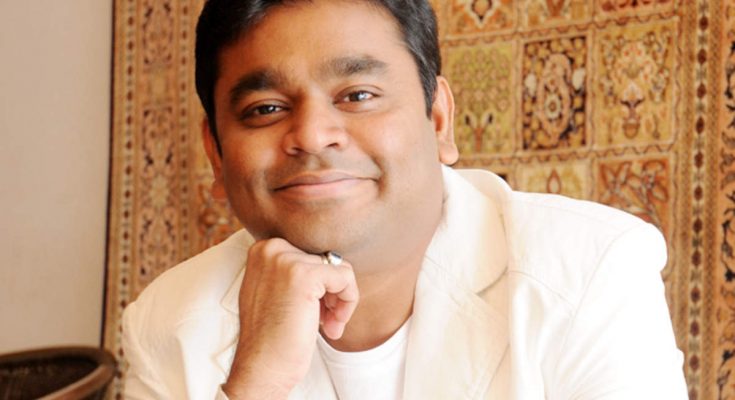 Check out the time and place of A. R. Rahman's birth and a lot of more information!

A.R. Rahman is an Indian musician and composer who is best known for his music that stands out from the rest of the pack. Overall the years, he has been recognized for his exemplary work in the industry by a number of awards and accolades. He has also earned the nicknames “Mozart of Madras” and “Isai Puyal” because of his commendable body of work.

Read about A. R. Rahman's career and accomplishments in the following section.

Rahman started off with his musical career as a member of a band named “Roots.” Along with this, he also composed jingles for advertisements for brands like Allwyn, Titan, etc. and background scores for various documentaries and short films. He then founded the band, “Nemesis Avenue” and also played in the orchestra of artists like Zakir Hussain, Viswanathan Ramesh Naidu, L. Shankar, etc.

Below is a short description of A. R. Rahman's family situation. Check it out!